Abuja’s Transport System: The Dynamics of an Evolving Ecosystem 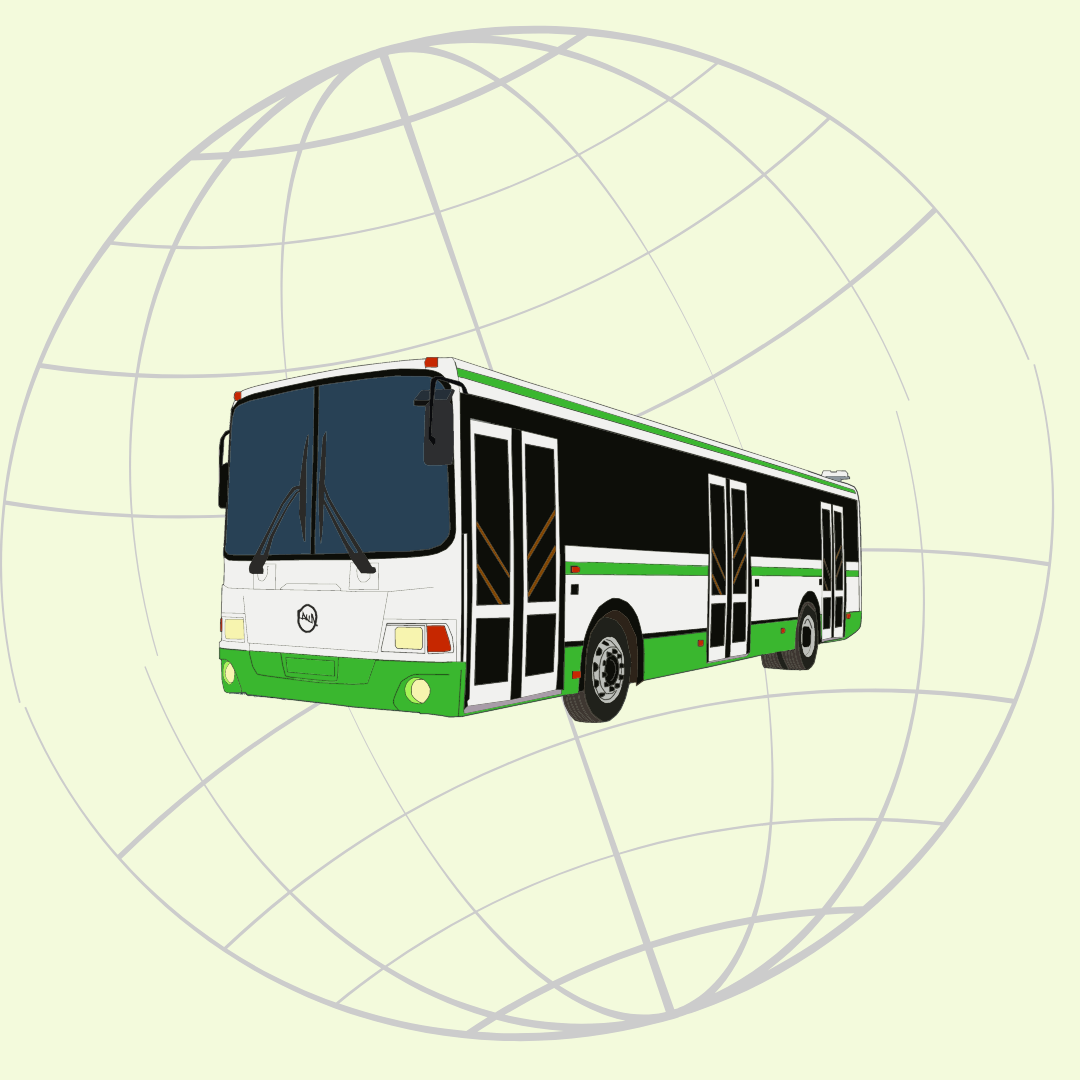 Abuja’s Transport System: The Dynamics of an Evolving Ecosystem

“With great power comes great responsibility.” This is a quote that Abuja, the capital city of Nigeria, is all too familiar with. When the nation’s capital moved from Lagos to Abuja occurred in late 1991, the extent of what was being transferred was not fully known. A city still undergoing the growing pains of urbanization, Lagos, known for its extreme traffic jams, seemingly passed that on to Abuja during the transition.

After the move, Abuja struggled under the weight of an increase in motorization and an abysmal public transport system. In 2013, the Federal Capital Territory Administration (FCTA) introduced a new transport policy to breach the yawning gap within Abuja’s transportation system. This included banning buses popularly known as ‘Danfo’ or ‘Araba’ to reduce vehicular congestion and the introduction of high-capacity buses as a means of sustainable transportation, regulated by the administration.

The Abuja Urban Mass Transport Company Limited (AUMTCO), initially established in 1984 as Abuja Bus Service, is in charge of this bus service. It aims to be “the best value for money and the safest, most reliable, scheduled and bus hire service in Nigeria.”

Nine years after introducing over 700 of these high-capacity buses, more than half have gone out of operation—reasons for this rapid decline range from poor maintenance culture to poor management and frequent policy changes. Primarily set up to provide adequate transport infrastructure in the territory, AUMTCO, all these years later, needs its framework revamped as it is proving unsustainable.

These benefits include greater access to markets, employment, and even investment opportunities as an effective transport sector increases investors’ confidence. In Nigeria, road transport accounts for over 90% of the transport sector’s contribution to the GDP and influences other aspects of the economy.

Abuja’s transport system is as intricate as the city itself.

“Along” the prevalent mode of transportation in the city is a shared taxi service- a sort of ‘uber pool’. How it works is that a driver sits four passengers in the back seat and usually one, sometimes two (technically not allowed) in the front seat. Passengers are often going in the same or similar direction, and it sometimes requires crossing highways, encountering numerous stops, and having to squeeze oneself in between other passengers tightly.

This mode is adopted because of its relatively cheap cost but poses risks such as kidnapping (one chance) because everyone in the vehicle is a stranger. As an alternative, a regular taxi or drop, although costlier, is used. Both modes are heavily regulated both formally and informally.

Formally through associations such as the National Union of Road Transport Workers (NURTW) and Self-Employed Commercial Drivers Association, Abuja (SECDAA). NURTW employs regulation techniques for their drivers, such as a ticketing system drivers use to remit a percentage of earnings. Informally, thugs (agberos) enjoy a level of authority over the transport system. They are usually ticket collectors but often act beyond their powers by employing violent and oppressive tactics. However, drivers typically understand them, which reduces the friction between the two sides.

Another part of Abuja’s transport system is the tricycle or Keke drivers. Unlike taxis, Keke drivers do not have as much leeway in routes. While taxis can ply every road in Abuja, the government bans tricycles from some specific roads limiting their reach. Irrespective of this, Keke is still a choice transportation means as they present less hassle for public transportation users. Risks such as kidnapping and theft have been associated with this transport mode. Their operations also fall under the aegis of the NURTW.

Like tricycles, motorcycles, aka Okada, are largely banned from the metropolis but can still be found in some locations. Motorcycles, except where necessary, are the least preferred choice among road users because of their infamous recklessness and almost daredevil manner of using roads.

Abuja’s transport system has expanding possibilities and opportunities. For instance, the Brekete family taxi, owned by the popular human rights radio show Brekete Family, provides taxis for drivers on a hire-purchase agreement. Its mission is to create jobs and reduce Nigeria’s unemployment rate. Through this initiative, thousands of drivers can earn a living with the bonus of owning a car if they can complete the payment plan.

Bolt and Uber, especially the former, are also popular in Abuja. These ride-hailing companies completely changed the landscape of public transportation with notable advantages. However, regular taxis are not big fans, and this is due to the perception that they ‘steal’ their customers. While a taxi sometimes has to wait for hours to get a customer, these companies seemingly drive in, pick up a customer, and are off again.

However, the situation is no different in reality; Bolt and Uber’s drivers have to strategize around high request areas while managing stiff competition because many drivers use the app. Drivers with these services often try to avoid locations with agberos because of the animosity targeted towards them.

Good public transit systems and development are inextricably linked, and Abuja’s transport system remains untapped for a rapidly expanding capital city. AUMTCO began with such optimism, and more than a decade later, there is an urgent need to revisit this initiative. From policies to higher albeit deliberate government spending to attracting private investment in the sector, the potential for Abuja’s transport sector is boundless.